Back to Auction Items

No words can describe the thrill of flying in a P-51D Mustang.  This legendary aircraft gained fame in WW II by taming the mighty German Luftwaffe and blunted its attacks against the USAAF bombing campaign against the Third Reich. After the War, this particular aircraft was assigned to the 107th Fighter Squadron of the Michigan Air National Guard.  Truly a once-in-a-lifetime opportunity. Don’t miss out.

You may also be interested in these other great rides and auction items that help support SMAM's efforts. 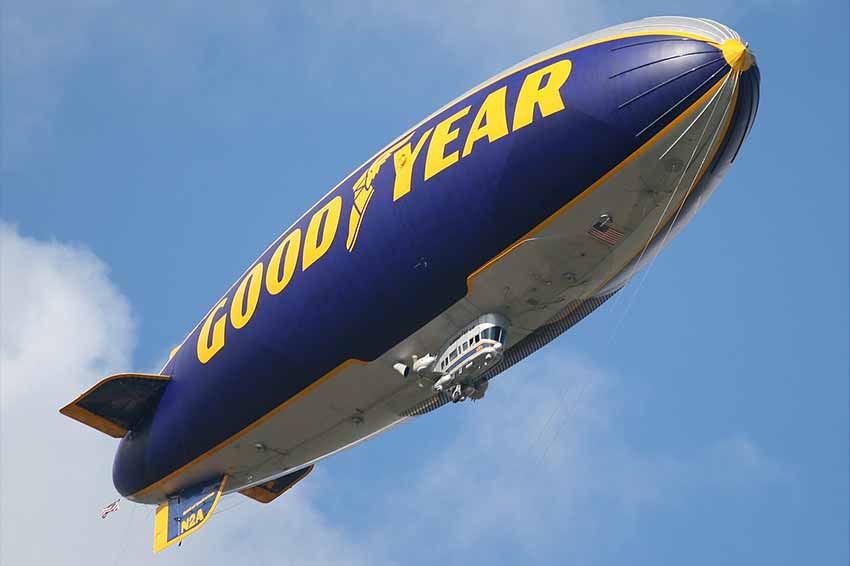 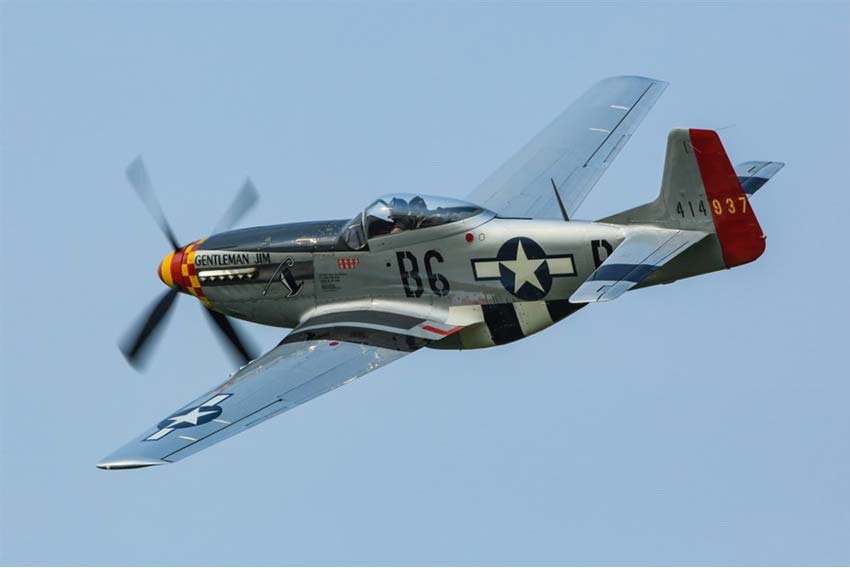 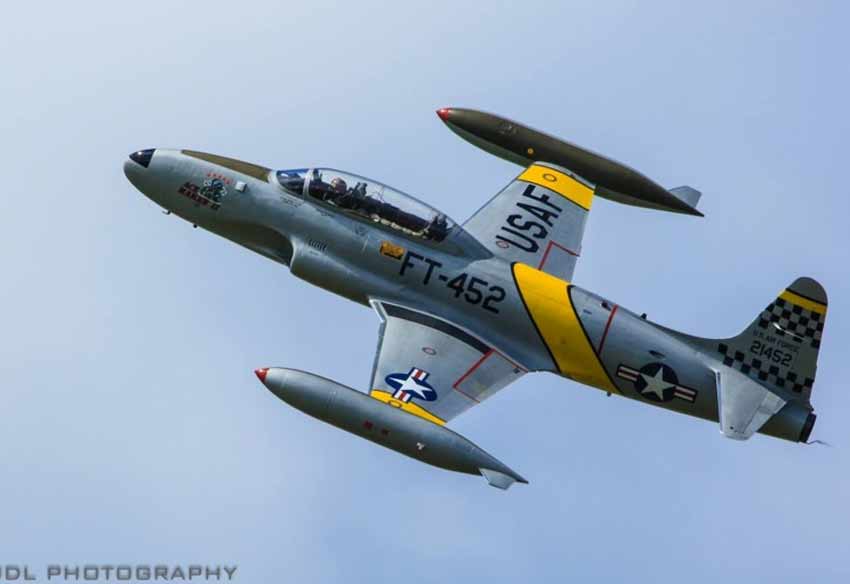 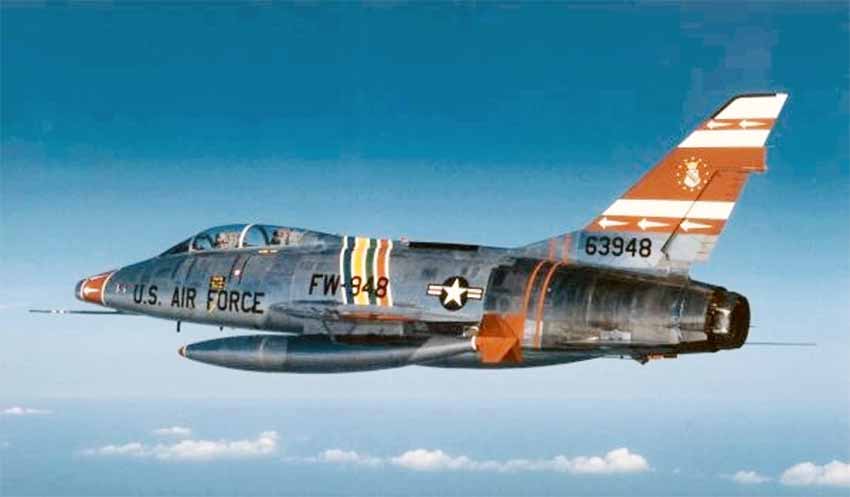 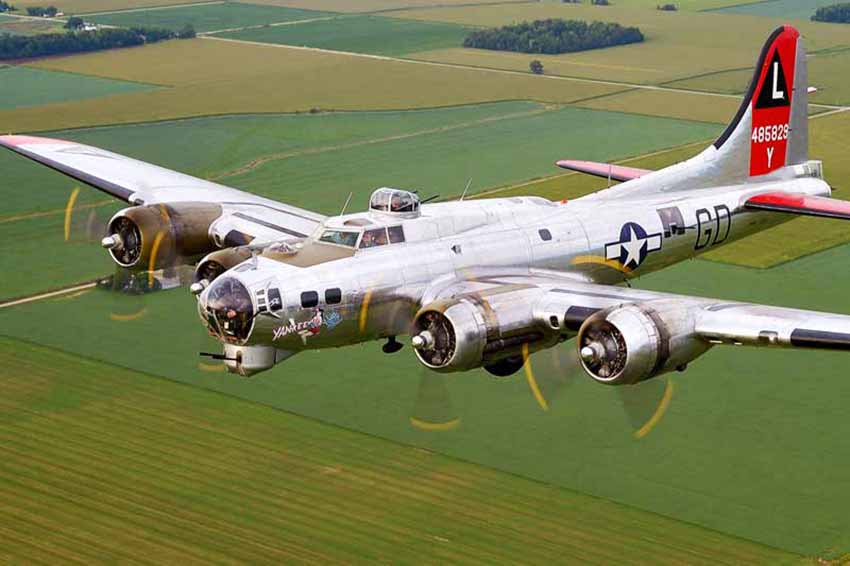 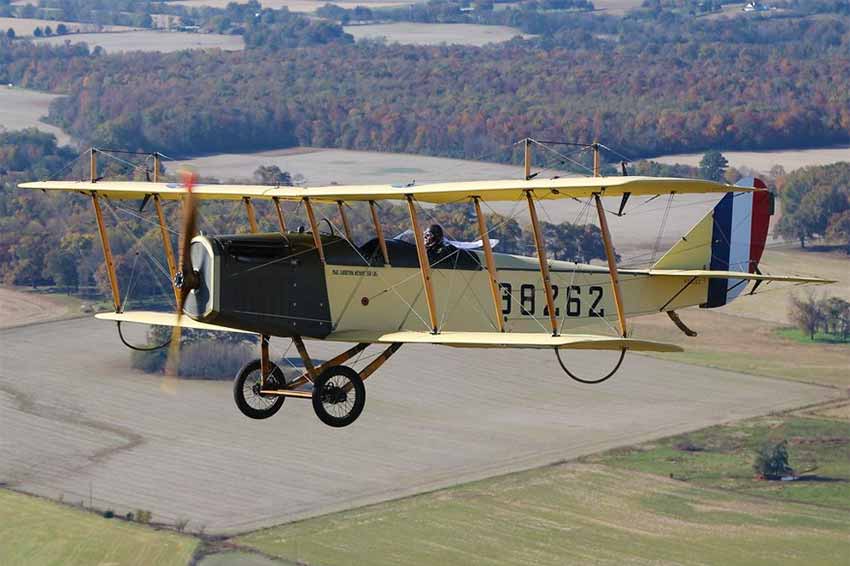 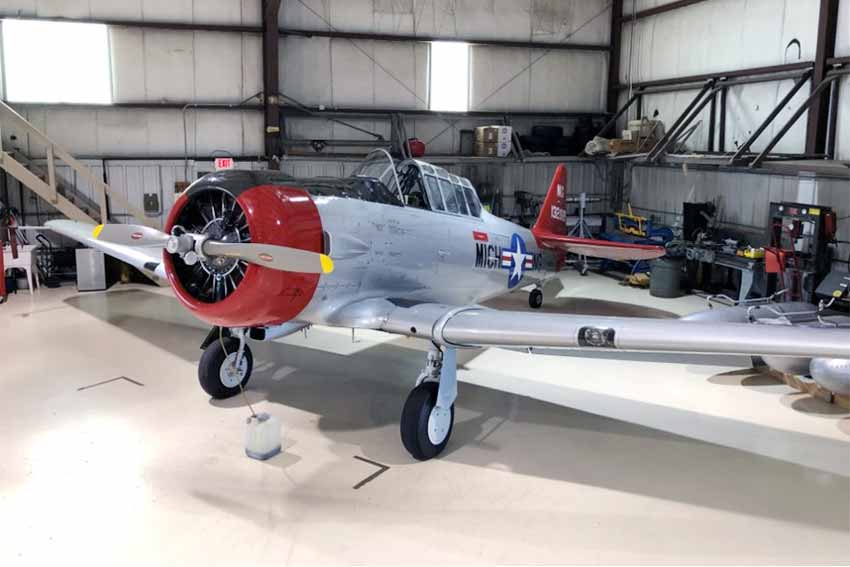 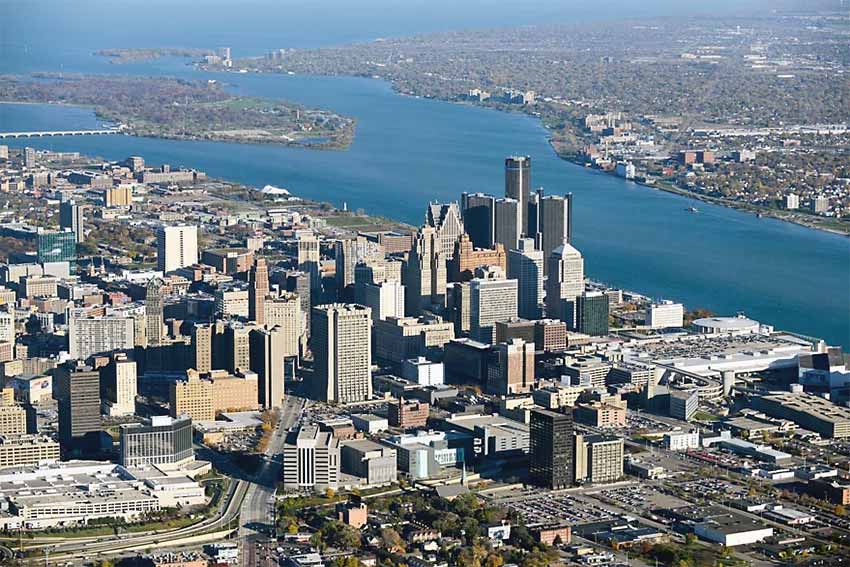 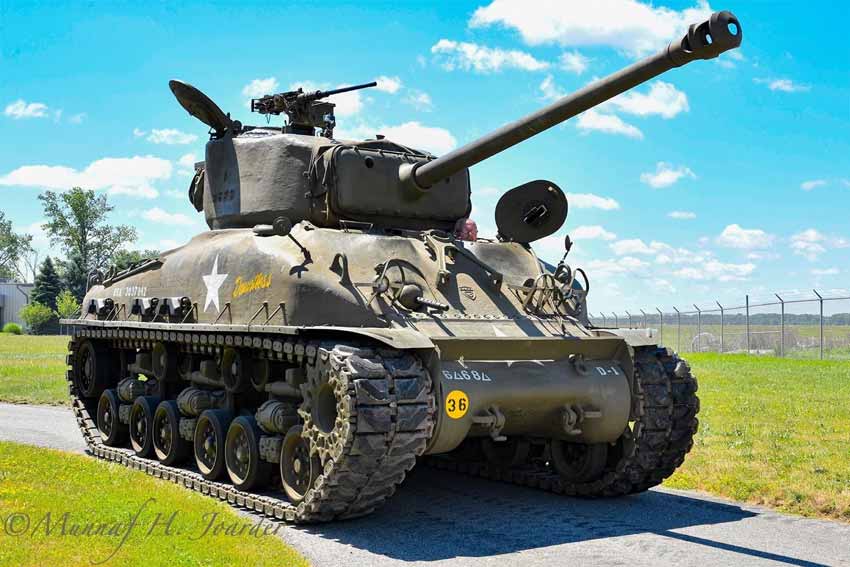