The Michigan Air Guard Historical Association (MAGHA) was formed to preserve the heritage and tradition of the Air National Guard in Michigan and the military units, past and present, headquartered at Selfridge Air National Guard Base and in the surrounding communities.

MAGHA is a private, non-profit organization that was incorporated in the State of Michigan in 1975 and received Internal Revenue Service 501c3 tax-exempt status in 1976.

Educating and inspiring generations with over one hundred years of aviation experience and innovation.

The association leases buildings and land on Selfridge ANG Base for the Museum & Air Park Display, aircraft/vehicle restoration, equipment maintenance, reference library, and storage. The lease requires reimbursement to the Federal Government for utilities and services performed by Federal employees. 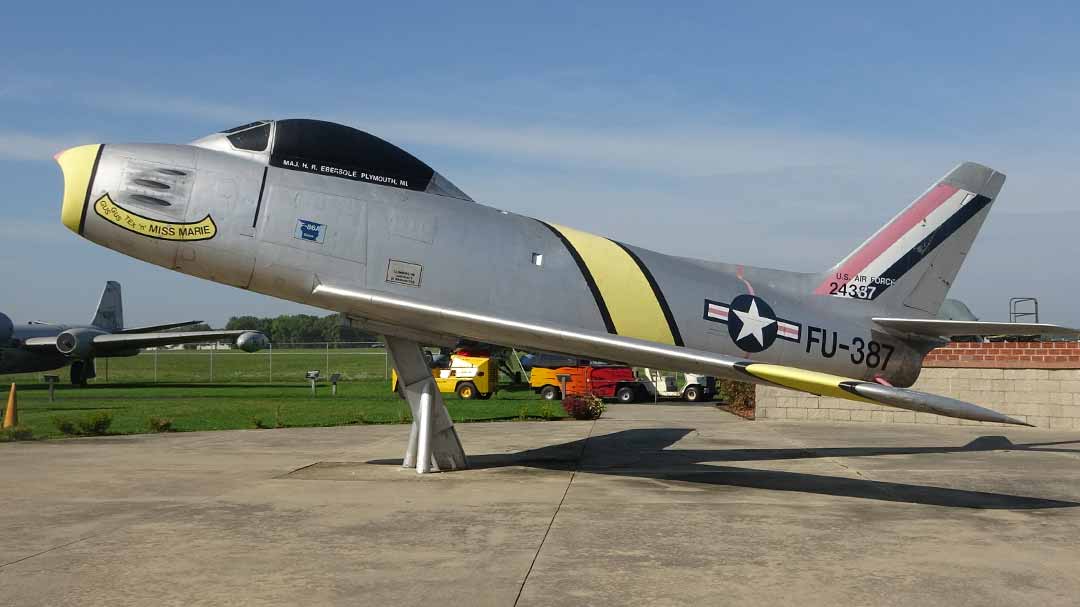 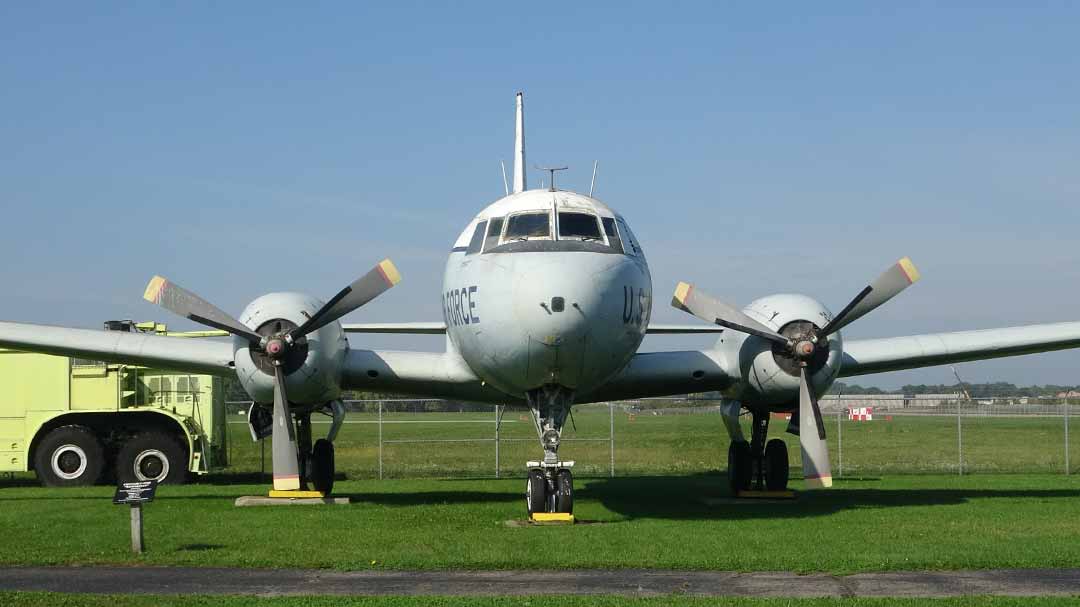 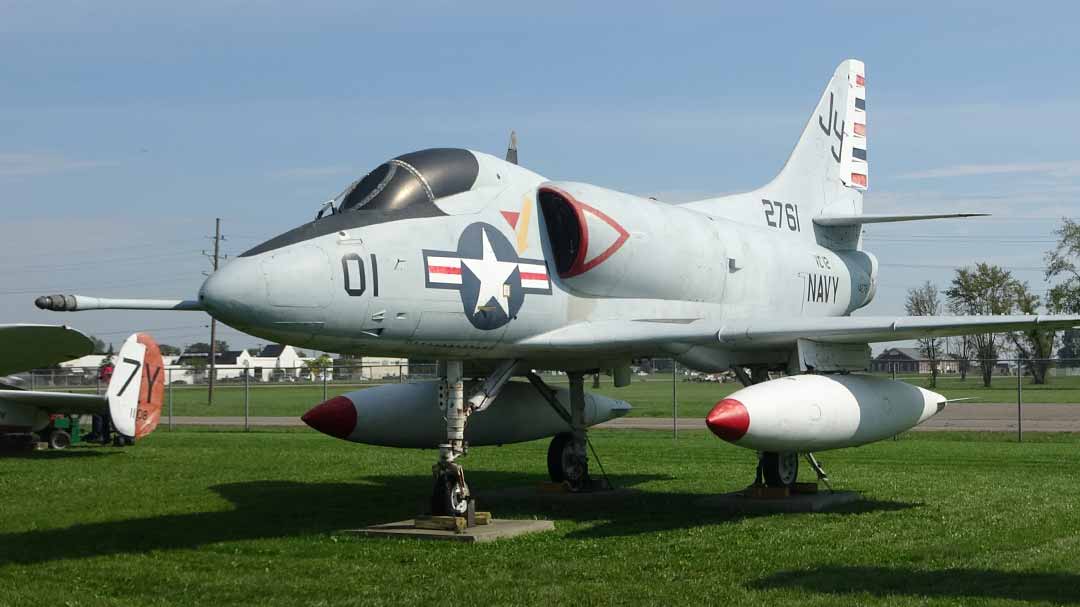 Join Online below or Print and Mail the Membership Form with Payment.

Print and Mail the Membership Form with Payment.